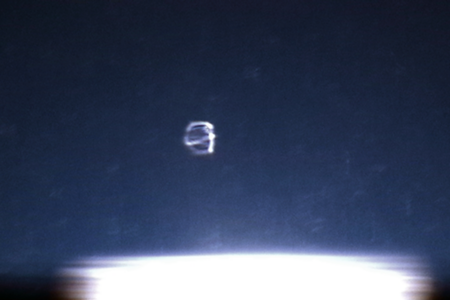 Bill is featured in this podcast interview with Andrew Hall:

A fast-mover captured on film by Bill Spicer 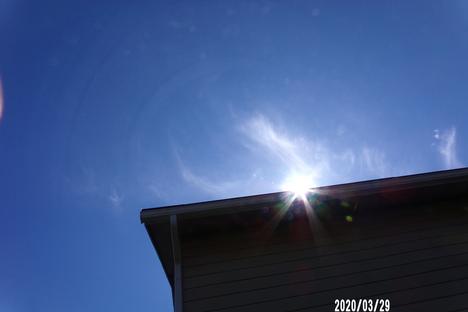 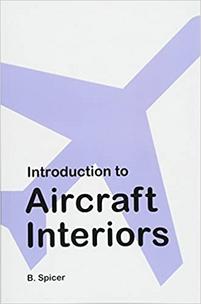 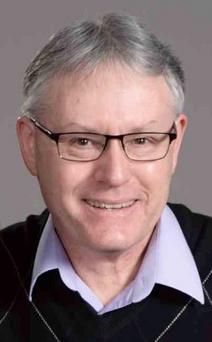 Specializing as an aircraft engineering consultant, he works as a design and technical lead for a small aviation design company. He has an aviation career that spans 45 years. He graduated from Kansas State University with a degree in design and has worked on numerous aircraft, before specializing in the interior arrangements and certification.

He has authored and self published an academic textbook on aircraft interior design titled: “Introduction to Aircraft Interiors”. In addition, he also holds a private pilot certificate, remote UAS (Drone-Part 107) pilot certificate and is an active aviation enthusiast. He is also an amateur astronomer and has made commercial videos using his UAS (Drone) for small businesses.

In 2010 he authored a book of his experiences about being able to see UFOs/UAPs during the daytime using his Polorized UFO Observation Technique to record the UFOs/UAPs using a digital camera with proper UV filtering. He self published the book titled "Beyond Watching-A Journal of Experiences-Understanding UFO's", outlining his experience of how he came about this discovery.

During this process Bill communicated extensively with known astrophysicist Dr. Rudy S Child (Harvard) and others in the study of UFO's, such as author retired Rev. Barry Downing. His photos used in the book were examined by Dr. Rudy S Child and he stands by that they are not faked and the quantum physics knowledge observed and shared, may have proven a theory of how the UFO's operate. Through astral visions/dreams, he was shown how the UFO's use mental imagery, and electrodynamics to propel the orbs/ships and can go from matter to energy and cross time-space using quantum physics.

Since 2016, Bill has made numerous presentations and demonstrations to small groups and guided private individuals around the world on how to see and record the UFOs/UAPs during the daytime. He also posts regularly on multi-media platforms his observations and encourages others to try the Quantum UFO Observation Technique. Bill has appeared on several radio shows and podcasts.

Bill lives in Wichita, KS with his wife. 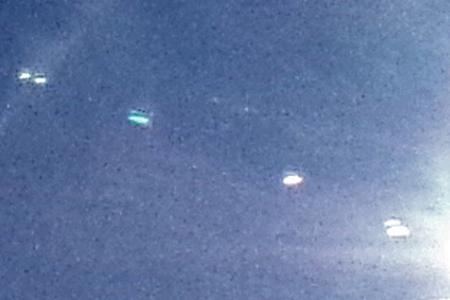 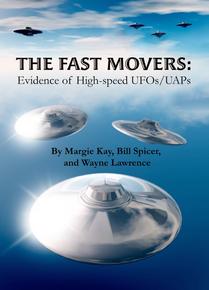