Devin Listrom lives in Kansas City Missouri. He was born in 1969 and graduated from Park Hill High School. Devin studied vocal music and opera at the UMKC Conservatory of Music. He has been fascinated with ghosts and communicating with spirits since childhood, after he discovered that he could see and speak with them. Devin became interested in metaphysical subjects during his teenage years and has made it a lifelong study.

Devin does paranormal investigations for homes and businesses in the greater Kansas City area. He communicates with spirits, then asks them to move on if requested by the homeowner.

Devin owns Healing Spirit in Kansas City, Missouri where he practices energy healing and body work. He is a trained Certified Reiki Master Energy Healer. Devin also offers channeled psychic readings for individuals. He is a dedicated vegan and supporter of animal rights.

Devin is currently working on a new book which is a series of
essays on the old nature religions from pre-Christian times. 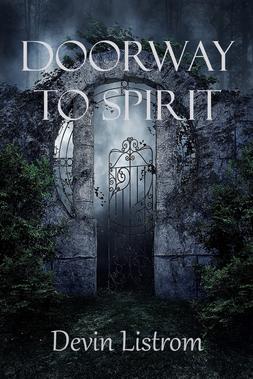 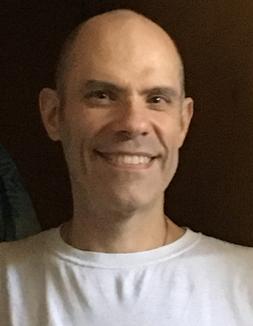 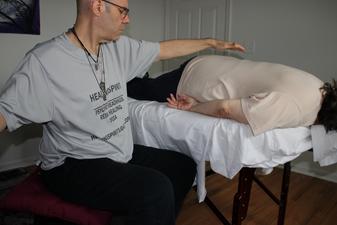 Doorway to Spirit takes the reader on a journey with author Devin Listrom as he chronicles events that brought him to where it is today as a psychic medium who can see and communicate with the dead. Devin begins his story as a child who slowly becomes aware that he and his sister can see and hear things that others do not, and how he gradually increased his abilities over the years.

The author shares not only his life journey, but many interesting accounts of his paranormal investigations in and near his hometown of Kansas City, Missouri. Included are multiple photos with evidence of the existence of spirits, and many are in famously extremely haunted sites such as the John Wornall House in Kansas City; Fort Osage, an early 19th Century trading post near Sibley; and the Belvior Winery in Liberty- all in Missouri.