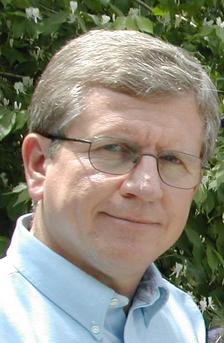 Wayne Lawrence is the Chief Field Investigator with Missouri MUFON (Mutual UFO Network) and enjoys investigating the various sighting cases that he is assigned, as well as his own sightings. Wayne is a member of the Missouri MUFON Video Analysis Team where he meticulously analyses video frame-by frame and offers an opinion as to authenticity and features of UFOs/UAPs. Wayne is also a mathematitan and often determines size and speed of UFOs when enough information about a UFO sighting case is available.

He has made numerous video lecture presentations that exhibit images and data from cases that he has investigated.

Wayne has been a frequent presenter at local and state MUFON meetings and on radio talk shows and podcasts. He was also a speaker at a recent Paracon Conference. His talks include topics such as discoveries on the Moon and Mars, Solar visitors, “Fast Movers” and highlights of his own sightings.

Lawrence has had a number of his investigatory cases highlighted in the national publication “The MUFON Journal” over the last several years. One recent case was included in “UFO Cases of Interest, 2019 Edition”.

Wayne grew up in French Polynesia where he learned three languages. He is currently fluent in five.

He attended seminary, graduating with a Master’s Degree and worked full time as Director of International Translations for a global denomination. He is now retired.

Wayne lives in Lee’s Summit, Missouri with his wife, and has two married children and three grandsons. 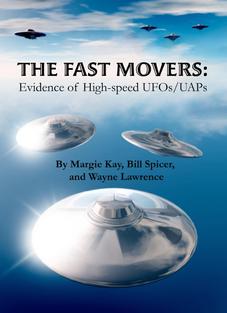 The following is a podcast interview featuring Wayne Lawrence: